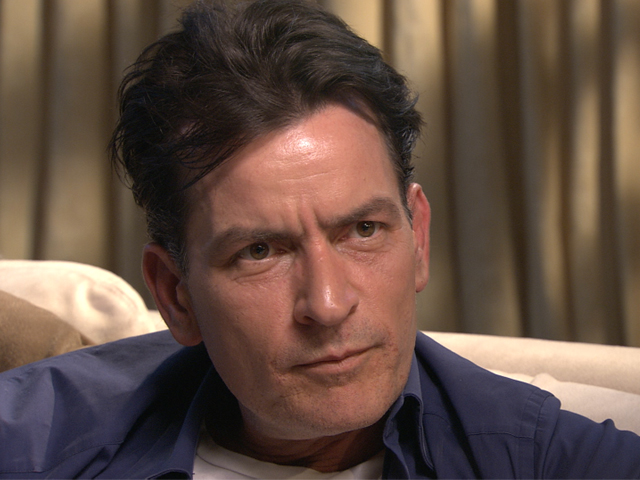 Charlie Sheen is in the middle of his two Today show interviews this morning, admitting that he’s HIV positive. Sheen has told Matt Lauer that he’s been the victim of extortion and blackmail, and has paid people “over 10 million dollars” to keep quiet. It’s an extraordinary interview as so far Sheen has told Lauer that of all the ways one could contract HIV, “needles” is not the way it happened.

Meantime, the announcement is clearly not the way Sheen’s publicist, Jeff Ballard, thought he should make. Ballard quit yesterday and ended a 35 year friendship with Sheen. Ballard has also represented over the years Charlie’s father Martin Sheen. Years ago Ballard was his publicist. In recent years, Sheen was repped by Stan Rosenfield, who also reps Robert DeNiro and Helen Mirren. But Rosenfield quit when Sheen began his “winning” rampage in 2011.

And the “winning”-“tiger blood” breakdown that Sheen went through and made headlines with seems like it was caused at least in part by Sheen’s diagnosis. “It was on the heels of that,” Sheen said. He also admitted that he’d had unprotected sex since the diagnosis, but that the partners were being treated by his doctor and understood the situation.

Sheen can only be congratulated for facing this on TV, it shows amazing courage. Whatever happened to get him to this place, his owning up to it now is remarkable. He will make it so much easier for HIV sufferers everywhere. And as I Tweeted yesterday by the end of the day you know he will be a spokesperson for amFAR, a group that loves celebrities. Sheen’s stock is on the rise. Wait and see…