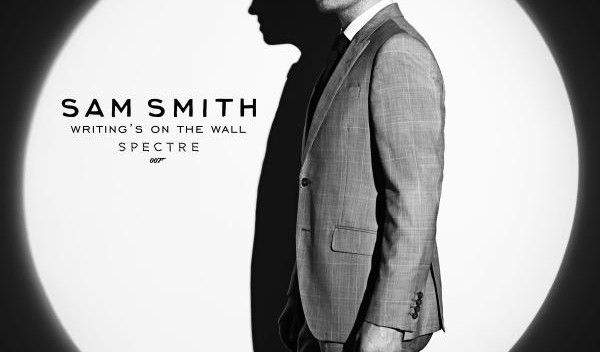 Sam Smith’s James Bond “Spectre” song is called “Writing’s on the Wall.” It will be released September 25th. Smith was allowed to Tweet the news over night. Now we know why Smith had to lose so much weight this summer– they needed to use his photo in profile. Well, that’s pretty good incentive! Smith wrote the song with partner Jimmy Napier (Jimmy Napes) in 10 minutes. They recorded it last January. So he kept the secret all year, even when he was winning Grammy Awards. The NSA should hire him!

But what would rhyme with “Spectre”? Hector? Nectar? And probably no one wanted Phil Spector to think it was about him.