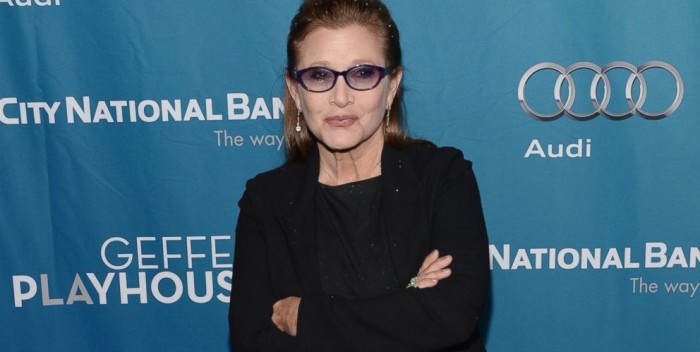 I told you back on July 9th– now it’s confirmed by Carrie Fisher herself– “The Princess Diarist” are set for February 2016.

Of course Carrie kept diaries while filming the three key “Star Wars” movies. Now to tie in with “The Force Awakens,” Princess Leia herself will reveal what was going on while shooting the films. A best seller? Uh, yeah. Book is published by Penguin/Blue Rider Press. It should be a hoot. 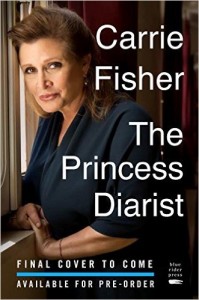