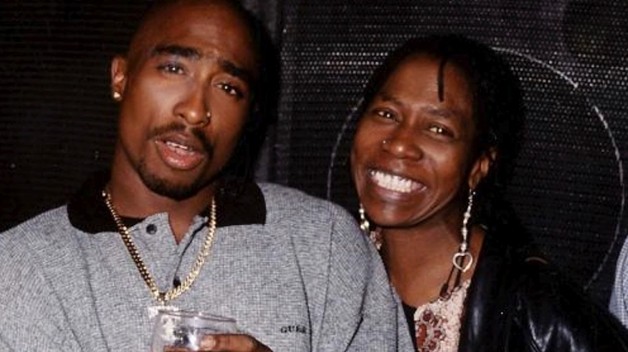 “Straight Outta Compton” heads to $100 million this weekend, a real phenom at the box office.

“Tupac,” the long in the planning, complicated biography of Tupac Shakur. John Singleton was signed as director, but left after disagreements with Afeni Shakur, Tupac’s mom and executive producer. Carl Franklin replaced him.

Still no word who will play Tupac.And now the production is casting for Dr. Dre, Biggie Smalls, and Faith Evans. But the Morgan Creek-produced film has a start date of October. The pressure is definitely on now to make this film as “Compton” has blazed a trail with its related stories of Dre and co from NWA.

Of course, “Tupac” becomes much more incendiary with the main character’s unsolved murder. Also, the production may have to cast Madonna, who now talks about her 1993 affair with the rapper openly.