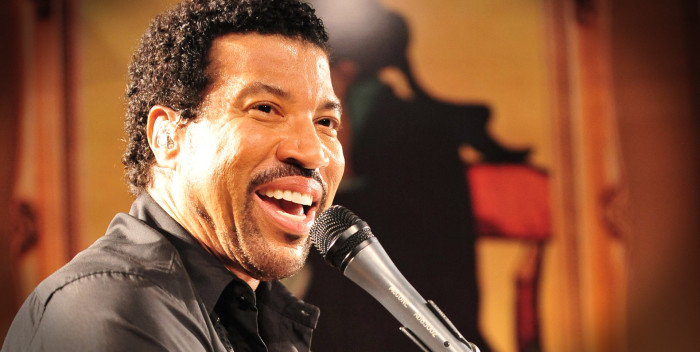 Good choice! Lionel Richie has been named next February’s MusiCares Person of the Year. He follows Bob Dylan, Carole King, Paul McCartney, Sting, Bono, Aretha Franklin, Stevie Wonder and many others as the big draw for MusiCares’ annual pre-Grammy fundraiser and concert next February.

This also means that the Rolling Stones remain holdouts for this award. But that’s another story.

A night listening to artists sing Lionel’s songs should be a huge draw. That catalog is made for singing, from “All Night Long” and “Lady” to “Brickhouse.” Maybe MusiCares can get the Commodores back together for one night. And you know, the whole audience will sing “We Are the World.”

Already confirmed for the show are Pharrell, Luke Bryan and Lady Antebellum. How about Kenny Rogers?

MusiCares continues to be a vital organization for musicians in need of anything. This will be reason to celebrate!