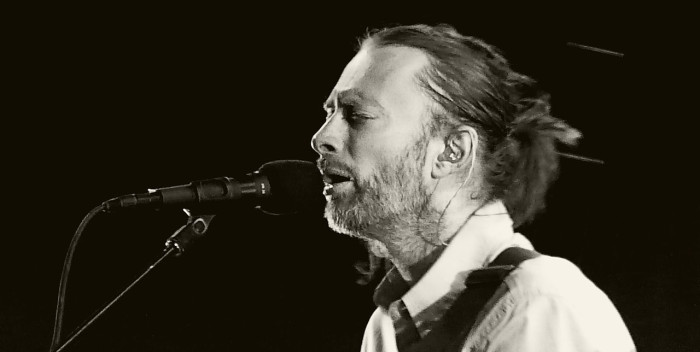 Someone call the Karma Police! Dronemeister Thom Yorke of Radiohead fame is composing music for a Broadway play.

Yorke says in a press release: ““It’s been a pleasure working with Doug on my first stage production. I’ve enjoyed exploring through music the script’s themes of love and memory as well as Pinter’s rhythms, twists and turns.”

OK, sounds like fun. Here’s a little Radiohead for a Monday morning: