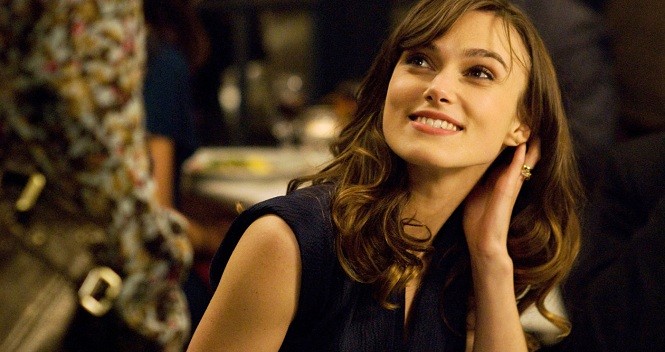 Matt Ryan is popular from his cancelled TV show “Constantine.” He just picked up a hot Broadway gig opposite Keira Knightley in “Therese Raquin.” So the former member of the Royal Shakespeare Company will be working in the fall, just in something really good.

“Therese Raquin” also bolsters itself by adding Tony winner Judith Light, who’s the toast of Broadway these days. She thought she had “One Life to Live,” then asked “Who’s the Boss,” but Light has turned out to be one of our finest stage actresses. Great move by the Roundabout Theater.