TMZ and other outlets are reporting that Dennis Sheehan, long time tour manager for U2, was found dead this morning in his Los Angeles hotel room. Sheehan has been with U2 for over 30 years, is beloved. It seems as though he had a heart attack. He died at the Sunset Marquis Hotel, which is where every rocker wants to wind up. Condolences to his friends, family, U2, and Paul McGuinness. U2 is launching a world tour with a week in L.A. It’s just awful news after all the trouble Bono has had recovering from his accident. Dennis goes back in rock history well before U2, by the way, to the early 70s with Lou Reed and many others. 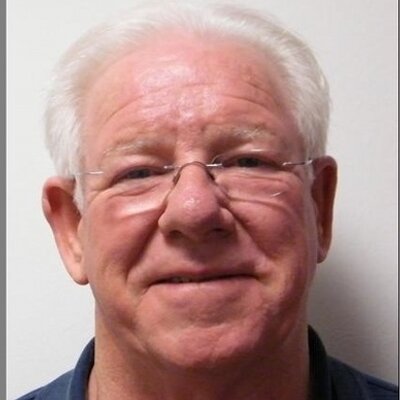 RIP dear Dennis Sheehan~one of the sweetest tour managers there ever was. You will be missed.God bless U & Ur family+ family of rockers.@U2