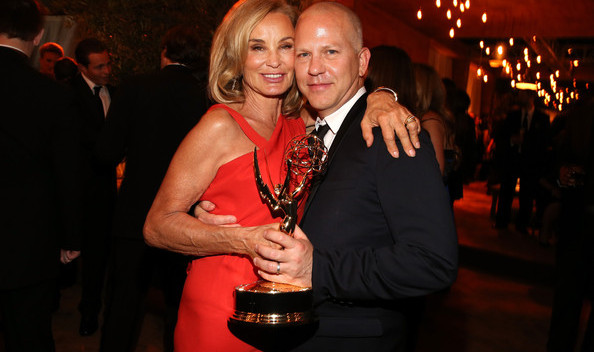 Look out 2016 Tony Awards. Jessica Lange and Gabriel Byrne are coming to Broadway in “Long Day’s Journey Into Night,” by, of course, Eugene O’Neill. Wow. John Gallagher Jr., of “The Newsroom” and “Spring Awakening” among other things, will co-star. Brit Jonathan Kent., who’s directed Ralph Fiennes twice on Broadway, is the director here. It’s a Roundabout Theater production, but it looks like Lange has gotten her “American Horror Story” pal Ryan Murphy to add his name as a producer, also. That will be a hot ticket. The last time “Long Day’s Journey” was on Broadway was in 2003 with Vanessa Redgrave, Brian Dennehy, Philip Seymour Hoffman and Robert Sean Leonard. That was a stunning production, but the generations have changed. Time for a new take!