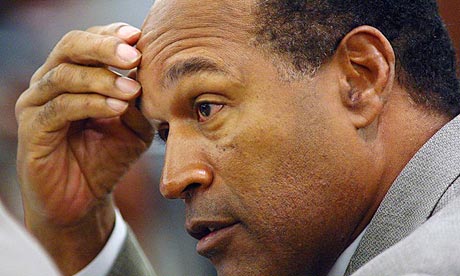 I don’t write about the Real Housewives of anything. I’ve never seen one second of any of their shows and I’m now starting now. But Radar Online is reporting that the Beverly Hills show is considering adding 56 year old Faye Resnick to their lineup to juice up the story lines with tension. That should do it.

We are just two months away from the 20th anniversary of the murder of Nicole Brown Simpson and Ronald Goldman. It happened in June 1994. Hard to believe no? And that’s how we all met Faye Resnick. She cashed in on the murder of her so called “best friend” by publishing a ‘book’. The book detailed Faye’s supposed lesbian relationship with Nicole, their partying and drug taking.

Their other best friend was Kris Kardashian Jenner. You get the picture. They were not what we’d call the Mensa crowd.

Resnick was never a ‘housewife’ as far as I remember. Her back story, which I wrote about in New York magazine, was something out of a soap opera. She was Erica Kane, Alexis Carrington, and Anna Nicole Smith rolled into one. By 1994 she’d already been married three times. Number 2 was a guy named Fadi Halabi, with whom she has a daughter. When I wrote my story, Halabi was a fugitive on a 1983 narcotics possession charge.  Number 3 was Paul Resnick, whose daughter told Faye was the worst of her dad’s five wives. In 1989,during that marriage, police were summoned to the Resnick home when Faye shot a gun into her TV set.

But the best part of her history involved a couple named Robert and Pearl Gibson. Resnick inveigled herself into their marriage with terrible results. The couple split, and Faye moved in with Pearl Gibson and her kids. She stayed for six months. until Pearl called the police and accused Faye of assaulting her. Resnick moved in the boyfriend Dr. Christian Reichardt, but they split when her drug problems got worse. That’s when she moved in with Nicole Simpson. She claimed to have bedded Nicole, got a $60,000 advance from a low rent publisher, and the rest is history. The last time I saw her was in the late 90s when she had glommed onto Kathy and Rick Hilton, Paris’s parents.

Would Faye Resnick bring drama to the “Real Housewives”? Undoubtedly. But it would be melo, not mellow, that’s for sure.

My original story — which I see over the years was picked over by web scavengers — still can be read at http://tinyurl.com/klv3zdz