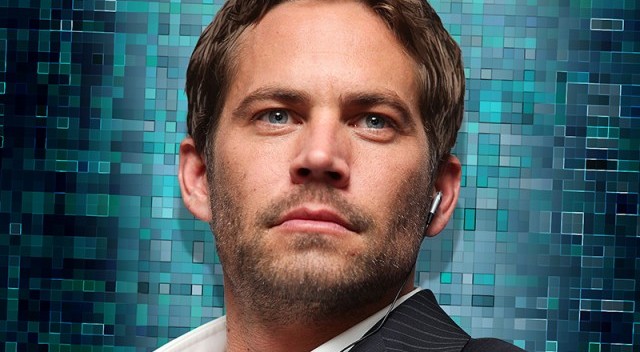 The Los Angeles Sheriff’s Dept. is bracing itself for a big crowd today in Santa Clarita, California. According to an LASD press release, they’ve been monitoring social networks. And a lot of people are coming to Santa Clarita for an unofficial memorial for Paul Walker and Roger Rodas. It’s sort of fun to imagine Lee Baca working Facebook and Twitter for inside dope on his community.

Heading out to the Paul Walker / Roger Rodas memorial in Santa Clarita, where thousands of fans are expected this afternoon.

A large number of people have stated their intentions via social media to memorialize the deaths of actor Paul Walker and Roger Rodas on Sunday, December 8, 2013 in unofficial/unsanctioned caravans and gatherings. The area where the crash occurred is not compatible with the large number of cars or people expected Sunday. Traffic mitigation efforts to avoid gridlock are planned as indicated in the news releases below.

On 12/07/13 this was posted by the Los Angeles County Sheriff’s Department on known event Facebook pages that have shared openly on social media that they intend to caravan to and/or be at the site on Sunday, December 8, 2013.

(News Release) AVOID AREA: Parking Restrictions & Heavy One Way TRAFFIC Sunday: Rye Canyon Loop, SCV. Unofficial Paul Walker Memorial
We know that many considerate people plan to go to pay their respects at the site of this tragedy. Yet, given how many people are sharing on many social media sites that they plan to go on Sunday, we are concerned that the streets can’t handle the number of cars entering the area without gridlock. Also, there is very limited public parking which will fill quickly. There are no public restrooms, and it was 30-48° F at the site today. So, if you do decide to go, please be patient and plan accordingly. Obey all traffic and parking laws so it is a safe day and there are no other tragedies. We really do not want to cite or tow any cars, but have to be ready to do so to maximize the safety of everyone. Our plan to address the traffic is in the news release below, as are social media links for updates about traffic at the sit. Please have a safe Sunday