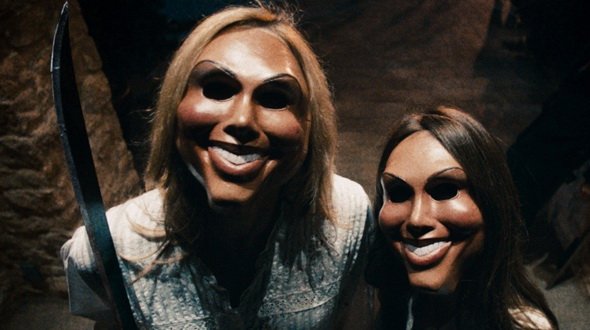 Box office: “The Purge” made $36.9 million in its opening weekend, or roughly 12 times its budget. The Ethan Hawke starring thriller didn’t even have a premiere anywhere, no red carpet or party, nothing. “The Purge” also took in twice as much as “The Internship,” a movie shot on the Google campus starring Owen Wilson and Vince Vaughn. That movie came in fourth. Will Smith’s $150 million “After Earth” fell to seventh place in its second weekend on its way to total collapse and write off.  The premise of the “The Purge” is that by 2022 everything is so wonderful in the world that one night a year everyone is allowed to commit crimes. It’s the equivalent of Golden Globes night. (Just kidding!) “The Purge,” brought to us by the producers of “Paranormal Activity,” will be the most profitable film of the year. Those others, not so much.