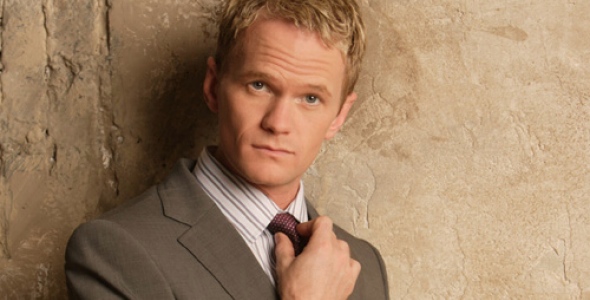 Neil Patrick Harris will host the Tony Awards for the fourth time. The show airs on CBS on June 9th with lots of drama in many races. Harris is also the star of CBS’s “How I Married Your Mother” which has been on the air so long now it should be called “How I Married Your Grandmother.” Anyway, he’s back since Bette Midler did not heed the call of her fans. Midler is likely a no show at the Tonys since she wasn’t nominated for her box office hit “I’ll Eat You Last.” But the Tonys will have plenty of stars and maybe even a “Bosom Buddies” reunion with Tom Hanks and Peter Scolari from “Lucky Guy” and Holland Taylor from “Ann.” Sigourney Weaver will probably participate to honor her nominated colleagues from “Vanya and Sonia and Masha and Spike.” But it’s the musicals that will be the draw: “Kinky Boots,” “Matilda,” “Pippin,” and “Cinderella” are big draws at the box office, and exciting shows period.