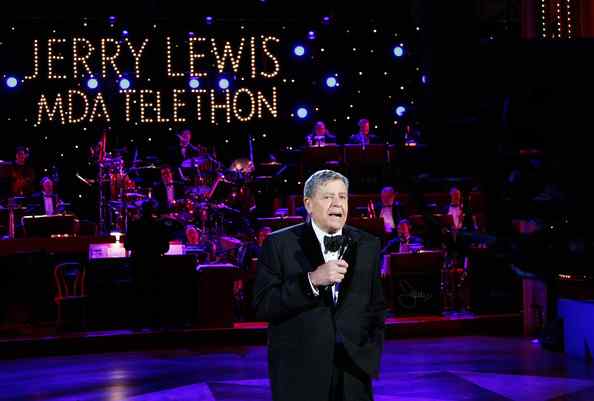 Yes, it’s true. Jerry Lewis, a cinema god in France, is coming to the Cannes Film Festival. But this time the 85 year old legend is returning in his acting comeback. In “Max Rose,” directed by Daniel Noah, Lewis plays a man who must investigate his whole life after discovering secrets about his 65 year old marriage. No matter how the movie works out, Jerry Lewis on the red carpet at the Palais des Festivals is sort of beyond nirvana. And dig this: Michel Legrand, another French icon, wrote the score. Plus Claire Bloom, who plays Lewis’s wife, will be coming with the film as well as Kerry Bishe. Famed comedic presence Mort Sahl co-stars, but no one knows if he’ll make the trip. Lewis was so badly treated by the Muscular Dystrophy Association that this is a vindication and a triumph.