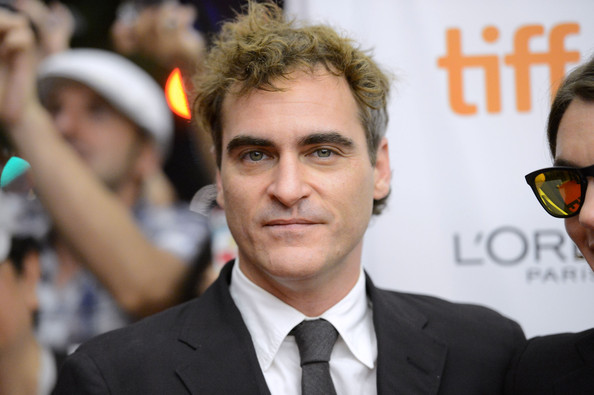 Twas the night before Oscars and all through the town, everyone was stirring and no one was down. Indeed, Hollywood seemed ebullient on Saturday night as limos careened back and forth up and down Sunset Blvd. from the Chateau Marmont to Soho House and up to the Beverly Hills Hotel carrying actors, actresses, and celebrities. Meanwhile, at the Dolby Theater, in rehearsal, you could hear the cast of “Les Miserables” and a 48 person strong chorus belting out show tunes, and Dame Shirley Bassey polishing up her “Goldfinger” for the big event.

At Madeo’s on Beverly Boulevard, Charles Finch held his annual pre Oscar dinner, sponsored by Chanel, and featuring Oscar nominee Jessica Chastain. Finch, the British impresario, is also the son of late great actor Peter Finch, and he knows a thing or two about theater. The result is that his parties are like little presentations, cozily lit, super-salons.

And who did we see? Rebecca Gayheart and Eric Dane, Ioann Grufudd and Alice Ryan, producer Ed Pressman and wife Annie with producer Laura Bickford, Jared Harris and producer Cassian Elwes and so on, sprinkled in among fashionistas. Livia Firth, Colin’s wife, explained her Oscar winning husband was abroad shooting his second film in a row with Nicole Kidman. Cool.

And all through the low ceilinged room of Madeo’s you could hear the word “Argo” burbling along. Chastain, a pragmatist, told me: “I’m not going to win, and it’s fine.” She and her Italian boyfriend — Gian Luca Passi de Preposulo– are headed to Milan next week for a break before Jessica begins work on her next film. Between “Zero Dark Thirty” and “The Heiress” on Broadway, Chastain has had an extraordinary run this year.

Meantime, back at the newly refreshed and just reopened Polo Lounge, Warren Beatty caused a stir when he walked in– and headed straight over to a table hosted by producer Brian Grazer. Soon it was clear that Ron Burkle and Steve Bing were also there, and some attractive young ladies filled in the extra seats. But the Polo was buzzing. Brett Ratner arrived in a wool cap.

“Dark Knight” director Christopher Nolan had the table for eight right next to the Beatty-Bing-Grazer, while Alanna Stewart got her own table., Phillippe Dauman, the man who runs Viacom, was fully ensonced in a banquette. And the in house pianist played the theme from “Downton Abbey.”

Everyone loves the Polo Lounge, but here’s some advice. Don’t go there unless money is no object. Our waiter said he’d bring my friend a “very good glass of red wine.” Hell0–the one was glass of red wine was $65. Yes, sixty five dollars.

Why was everyone eating in the Polo? At the same time, the notorious “Night Before” party was going in the hotel at $5,000 a ticket. “There’s no food in there,” one guest told me of the star studded event that benefits the Motion Picture Home in Woodland Hills. This year’s gift bag: a small picnic basket in a vinyl container. Ah, for the pre-recession days of iPods, Flip cameras, and custom made sneakers.

Joaquin Phoenix, looking spiffy, put in an appearance “Are you going to be at the show?” I asked him. Joaquin was amused. “People keep asking me that,” said the star of The Master, “I didn’t know I had a choice.”