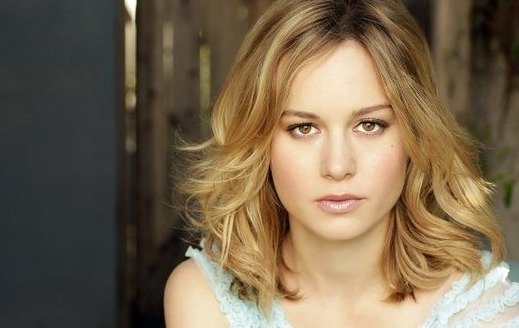 Exclusive: Billionaire philanthropist and Democratic fundraiser George Soros has a nephew named Jeffrey, who also happens to lead the board of directors for Los Angeles’s Museum of Contemporary Art. And now Jeffrey, well endowed with funds to produce movies, is going to make his first feature. I’m told “Basmati Blues,” shot entirely in India, will star up and comer Brie Larson (“United States of Tara”).

The blonde ingenue has five films just about in the can including the directorial debut of actor Joseph Gordon Levitt and a possible new film from the great Peter Bogdanovich. The word is that Larson is about to get a push along the lines of Jennifer Lawrence and Jessica Chastain. I’m told she beat out a lot of “vets” including (one of my personal faves) Kate Hudson for this American girl in Bollywood musical. Dan Baron is directing, and there’s a ton of original music including new songs by the hot group Sugarland.

As for Soros, he’s produced one documentary, but has a lengthy history preparing for this chapter in his career in Hollywood. Also, having billions in the bank is very helpful. He won’t have to “curry” favor with anyone on this project. A male lead, by the way, who is Indian and can sing (Brie sings, evidently) is being looked for now.