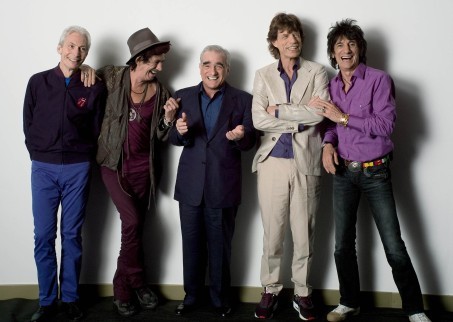 Someone on the Kennedy Center committee must be a huge Led Zeppelin and blues fan. Out of nowhere, the Kennedy Center Honors have chosen Zep and Chicago blues guitarist Buddy Guy for Kennedy Center nods this December. This is a shock because the Rolling Stones 50th anniversary is here, they’re far more original and influential than Zeppelin, and deserved to get the award. But it’s Led Zeppelin, which created most of its music from existing American blues including most of the Robert Johnson songbook. Again, a KC committee member must be a huge fan of “Stairway to Heaven.”

The other pics this year are good, Dustin Hoffman being the absolutely best choice. David Letterman was selected; it will be interesting to see if he brings his wife, or admits to having a personal life. Even he said today something to the effect that there must be a mix up. Natalia Marakova, the ballet great, danced at the first Kennedy Center Honors, so she makes sense too. No one was chosen from the dramatic arts, and writers don’t even exist in the Kennedy Center world.

Also passed over this year were Billy Joel, Carole King, Eric Clapton, Shirley Maclaine, Doris Day, and so on. The Kennedy Center honors airs December 2nd to a select audience on CBS.