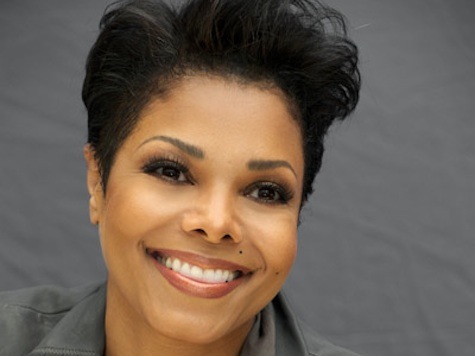 Janet Jackson was always considered the “normal” one of Michael’s performing siblings. But today, according to Celebuzz.com, she showed up at her mother’s $30,000 a month rented home in Calabasas, California and tried to take Michael’s three kids away from their house while Janet’s own mother was involuntarily–perhaps– out of town. Janet was accompanied by brothers Jermaine and Randy.

On top of that, Janet signed a letter to Michael’s executors last week demanding that they resign. And she agreed with a statement that Michael “despised” John Branca and John McClain. This, despite the fact that McClain actually gave Janet her career in 1984 at A&M Records with her “Control” album. A few years later it was McClain, always a friend of the Jacksons, who tried to put together Michael and Janet with their brothers for an album and a tour.

Does Janet need money? With declining album sales, and less frequent touring, the answer would be yes. Also, most of her hits were written by Jimmy Jam Harris and Terry Lewis. Many of her later hits were also based on samples from artists who had to be paid–like Carly Simon. While Janet is a name, she’s aged out of her heyday. Rihanna, Beyonce, and others have long since replaced her.

The one place where Janet can still make money: touring. Her “Number Ones” World Tour in 2011 grossed $60 million, and finished 45th out of the year’s top 50 tours according to Pollstar.com.

When all of that is calculated, it may not be so surprising that Janet Jackson’s behavior has changed–and her attitude toward Michael’s estate. For Janet to try and take Michael’s kids once her mother is out of town–it suggests that something has shifted in Janet Jackson’s mind. She’s trying to get Control, while asking What have you done for me lately?