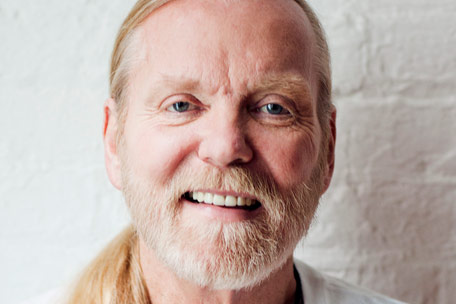 The hunt is on for entertainers to perform at the Republican Convention in Tampa and the Democratic Convention in Charlotte. So far, insiders tell me Republicans are paying top dollar to anyone who’ll come down there. Some may actually be liberal leaning acts, but are taking the money from private party givers instead of from official Republican Party organizers.

So far the Republicans will have the Midnight Rider himself, Greg Allman, of the Allman Brothers- said to be getting upwards of $100,000 for one show– as well as Journey, Kid Rock, Big Head Todd, Blues Traveler, Robert Earl Keen, Drive by Truckers, and Better Than Ezra. The Democrats have so far only secured The Roots and will.i.am from the Black Eyed Peas. But certainly more names will be added soon.

Meantime, check out these sponsorship packages being offered to corporate entities from the Republicans for their events: