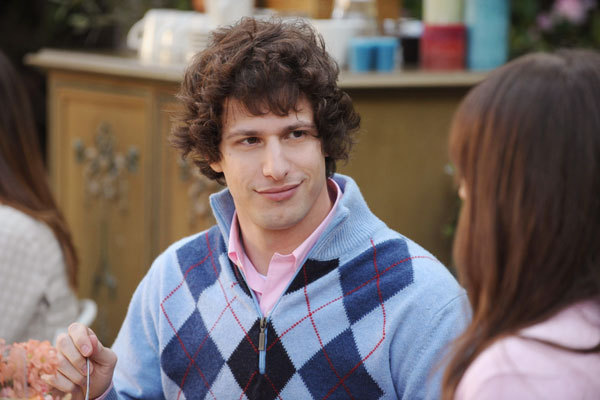 I told you last October that Kristin Wiig and Jason Sudeikis would leave “Saturday Night Live” at the end of this season. Wiig has already announced; Sudekis is on his way. Today, Andy Samberg announced his departure. I had heard about this months ago, and his publicist denied it. Uh huh. But Samberg, with many outside interests and projects is not coming back. Sudeikis may stick around to play Mitt Romney during the fall election campaign. But Samberg is gone, and anyone who read it here or over on Forbes.com, knew it a long time ago. Surprise! http://www.showbiz411.com/2011/10/04/snls-kristin-wiig-this-could-be-her-last-season. Also http://www.forbes.com/sites/rogerfriedman/2012/04/05/saturday-night-live-could-be-losing-three-key-players/