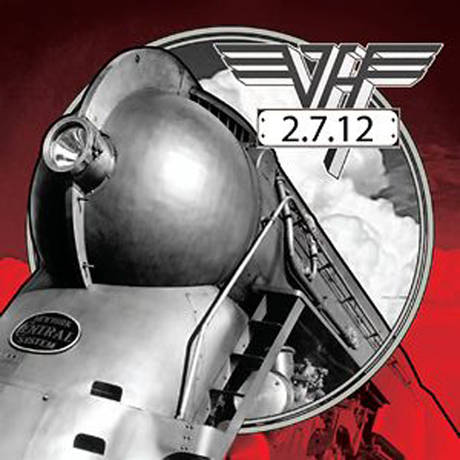 Circle Tuesday February 7th–yes, it’s already February 7th, believe it or not. A big crop of A list albums are released on Tuesday. Paul McCartney‘s wonderful “Kisses on the Bottom” is not the only Beatles-eque CD of the day.Roberta Flack is delivering her long-awaited “Let it Be Roberta,” a stunning reimagining of Beatles songs like “We Can Work it Out,” “In My Life,” “Come Together,” George Harrison’s “Isn’t it a Pity,” and –shockingly–a three minute version of “Hey Jude.” On the latter, Roberta simply turns the main song into an acoustic rendering and drops the long “na-na” section. Her versions of “Let it Be” and “The Long and Winding Road” are terrific, too. Go straight to amazon or ITunes right now for these CDs. Then of course Van Halen has “A Different Kind of Truth” with David Lee Roth returning as lead singer and Wolfgang Van Halen replacing Michael Anthony as bassist. There are also two more contemporary releases: from the Fray, and from country star singer Dierks Bentley. McCartney is all set for a big Grammy weekend (MusiCares Person of the Year and the Grammy show.) I’d be surprised if Van Halen doesn’t rear its many heads also over Grammy weekend. But if the record business is looking for a push, this Tuesday is it–at least until March 6th when Bruce Springsteen releases “Wrecking Ball.”

PS Leonard Cohen released an exquisite album last week. For some reason he called it “Old Ideas.” This is like a marketing buzzkill. How about “New Ideas,” Leonard? Or how about any of the nine titles of the songs on the CD? Anything but “Old Ideas.” For a guy who lost all his money, and needs to make some, you’d think he’d pick something a little more exciting or enticing. Anyway. It’s not like the album is just Lenny crabbing away. The lyrics and melodies are magical, and he adds great female back up singers. Get it.