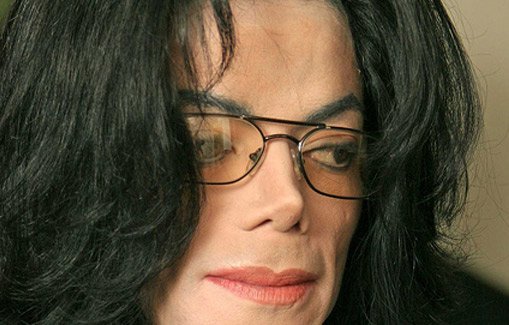 Today Frank Cascio publishes his extraordinary book, “My Friend Michael,” about his life with Michael Jackson, from Harper Collins. The publisher has shared with this site exclusively Cascio reading the prologue of the book. (Official publication date is today.) Michael Jackson fans have almost as much trouble with the Cascio family as the Jacksons and co-executor John McClain. Dominic Cascio, his wife Connie, and their kids became Jackson’s second family some twenty years ago. Michael loved the Cascios. As far as I can tell, the family never took advantage of him. They housed him when he was homeless. They accepted him. When Jackson needed people around him who didn’t want anything, he went to the Cascios. Jackson fans are making a mistake, I think, when they don’t appreciate that the Cascios are Michael’s true heirs. He spent vastly more time than with anyone else starting in the early 90s. Press the play button to hear Frank, exclusively.

[audio:http://www.showbiz411.com/wp-content/uploads/2011/11/My-Friend-Michael-Prologue.mp3|titles=Exclusive: Frank Cascio Reads the Prologue to His Book “My Friend Michael”]

“When Michael and I had free time at Neverland Ranch, his 2,700-acre fantastical home/amusement park/zoo/retreat near Santa Barbara, we liked to kick back and relax. Sometimes he would ask me if we should just get some movies, stay in, and “stink.” (Michael had a particular affinity for juvenile jokes about body odor.) On one of those days, when the sun was just about to set, Michael said, “Come on, Frank. Let’s go up to the mountain.” Neverland was nestled in the Santa Ynez Valley, and mountains surrounded the property. He named the tallest one Mount Katherine, after his mother. The property had numerous paths that led up to the peaks, where the sunsets were extraordinary. 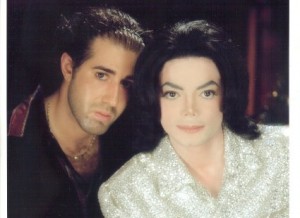 We drove up one of those paths on a golf cart, sat down, and watched the sun flame out behind the mountains, shadowing them in purple. It was there that I finally understood the “purple mountain majesties” of “America the Beautiful.”

Sometimes helicopters flew over the property, trying to take pictures. Once or twice they saw us up in the mountains, and we sprinted away from them, trying to hide behind trees. But this time all was still. Michael was in a reflective mood, and he started talking about the rumors and accusations that plagued him. He found it all both funny and sad. At first he said he didn’t think he should have to explain himself to anyone. But then his tone changed.

“If people only knew how I really am, they would understand,” he said, his voice tinged with equal parts hope and frustration. We sat there in silence for a bit, both of us wishing there were a way for him to reveal himself, to have people truly understand who he was and how he lived.”