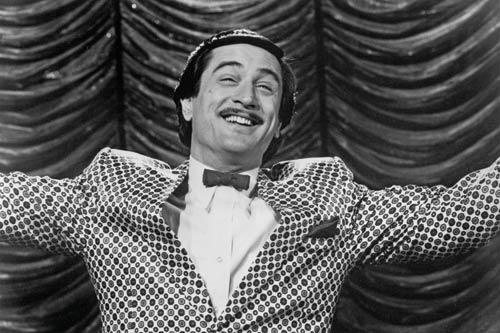 EXCLUSIVE Robert DeNiro has been such a great presence in Cannes this week as head of the jury. And he’s also been much on everyone’s minds concerning movies. He’s got a wedding movie in the works with Diane Keaton, an Italian film being shown in the market to distributors, and something really cool in the offing.

The movie is all set up and financed–Linson, after all, is a pro of pro’s. And the next step is to convince Martin Scorsese to direct. Of course, Scorsese directed DeNiro years ago as a comedian in the classic 1982 film, “The King of Comedy.” But I’m told this comedian is quite different than Rupert Pupkin, and would be a serious role with Oscar potential for DeNiro.