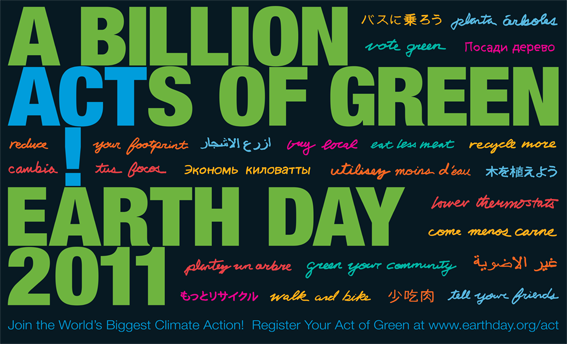 Whether they like it or not, I guess, they get $300 worth of headphones and other stuff from a company connected to Bob Marley’s estate;  a pair of Earth Shoes ($119-$149), a variety of cosmetic stuff including a cream called Sun Chlorella that sells for $250 a tube; and the piece de resistance–a $10,000 service called the XTI Anti Germ Service– here’s the description:

Yes, it’s fun being green — and pays–when you’re famous. Everyone else, don’t forget to recycle!