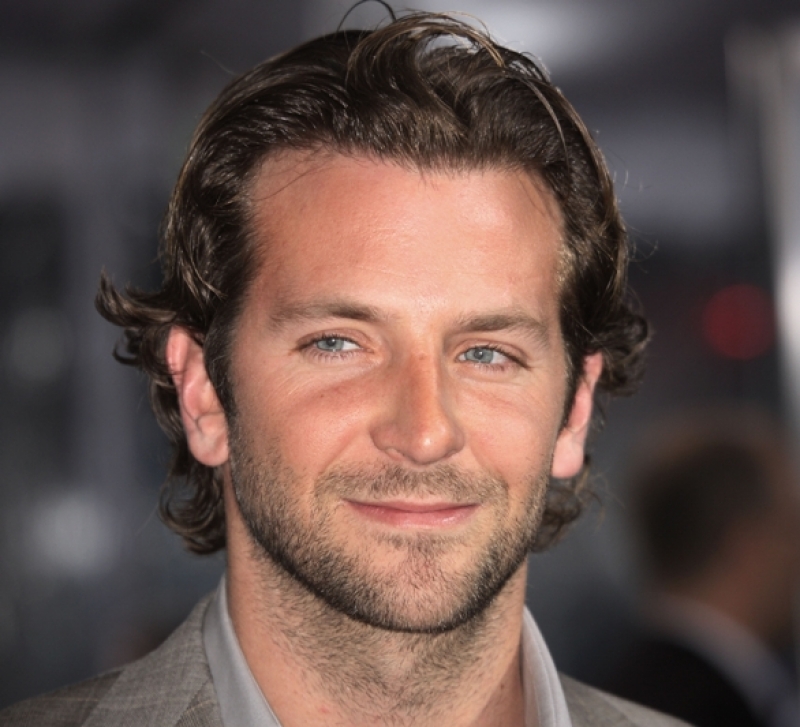 Harvey Keitel took his first audition with director Martin Scorsese too seriously. When Scorsese sent him to wait in a darkened room at New York University, Keitel wound up getting into a fight with a guy who was already there.

“We were using language I can’t use here,” a dapper Keitel told an invited group that included Renee Zellweger and Bradley Cooper, Steve Buscemi, and James Lipton last night at the Actors Studio. (See the end to find out where Renee was on Halloween.)

Things were getting pretty heated until Scorsese burst into the room. “Harvey! Stop! It’s an improv,” Scorsese said. Keitel replied, “Well then you should let the person in the improv know that!”

Keitel’s speech came in between ones delivered by no less than Al Pacino and Ellen Burstyn at a small gathering called at the Actors Studio to start a discussion about the famed theater center’s future.

A little of that future was represented by Cooper, an Actors Studio alum who brought not only girlfriend Renee, but his Philadelphia native parents. (And PS, you see where Brad gets his sense of humor. They were a stitch.)

The big treat of the night: seeing Martin Scorsese‘s one hour film about legendary and controversial director Elia Kazan, a founder of the Actor’s Studio with Lee Strasberg. Scorsese’s film is part documentary and part master class on Kazan’s films “America America,” “On the Waterfront,” and mostly, “East of Eden.” It’s passionate and fascinating, of course. And quite personal.

But wait, yes, there was Pacino, looking a lot like Shylock. Wild hair, wild eyes. “Are you coming to my opening?” he asked.  I answered in the affirmative. “Don’t tell me! I don’t want to know.” Ellen Barkin got a kick out of that. (She looks great. She’s the Benjamin Button of New York actors.)

When the small group, including James Lipton— whose “Inside the Actors Studio” made the place a household name–and former HBO chief Michael Fuchs, were all seated, Pacino took the stage. For a man who looks like he’s either just come from or is in a hurricane, Al spoke eloquently about the history of the Actors Studio. Ellen Burstyn spoke last, revealing that before Lipton’s TV show provided a steady stream of revenue for the Studio, Paul Newman’s salad dressing sales kept it alive for years and years.

“We own our building and we’re not in trouble,” said Burstyn. The Actors Studio will next form an advisory board to figure out ways to best maximize their assets.

PS Since you read this far, what did Renee Zellweger do over the weekend? She trick or treated on Sunday night her young nephew and niece. Nice. “I was aunt Renee, of course,” reported the Oscar winning star of “Cold Mountain.” It must have seemed like a trick but turned out to be a treat for the houses where she was recognized.