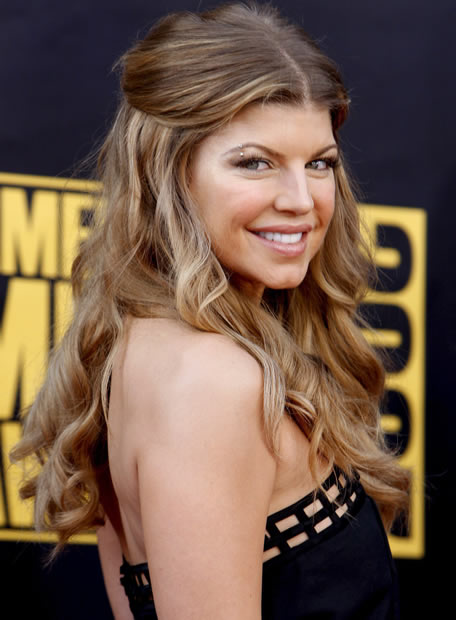 No group works or tours as much as the Black Eyed Peas. With a bunch of Grammys and hits on their resume, the Peas, with will.i.am and Fergie as leaders, seem to be everywhere. Right now they’re on a tour that takes them to the end of August in Canada.

But “I gotta feeling” things may be changing, and soon. Sources say that Fergie is about to announce a major endorsement deal with a soft drink company. The multi-multi-million dollar backer is likely to be Coca Cola. Last year, Fergie teamed up with Slash of Guns n Roses fame for a Coke commercial. Everyone’s guessing the new deal is with Coke too.

Meantime, will.i.am has been telling friends that he wants to take a break from the Peas soon. That announcement may come shortly as well. An insider says, “They’re not breaking up, but something is happening along those lines.” Will has other interests, including quite a few in technology.

If the Peas take a break, Fergie will have a lot of options. The 34 year old could have a baby with actor husband Josh Duhamel. Although they had a rocky start, the couple is said to be on an even keel at the moment. Fergie could also launch a second solo album; her first one was a smash hit. And then there’s Broadway and movies. Fergie’s rendition of “Be Italian” in the movie “Nine” was the breakout success of that movie. She has unlimited options.