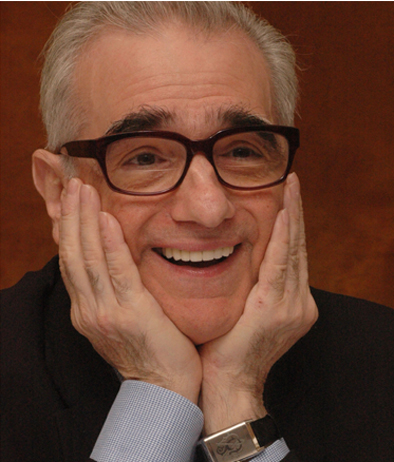 Starr is in jail, on ice–so to speak–awaiting anything to happen on his $59 million fraud indictment.

Meanwhile, a receiver has been appointed by the court to go figure out what happened to all the money and to straighten out the accounting of Starr’s investment company.

In all Ponzi cases this happens, and it’s not pretty. The receiver has to go find where money went from one account to another. Even if a client received money that wasn’t theirs for example and it didn’t know it, they have to give it back.

In the 2001 case of Dana Giacchetto, the money manager to Leonardo DiCaprio and Mike Ovitz, this is what happened. It was a mess. The Giacchetto case was very similar to this one, except the total amount only came to $14 million. It seemed like a lot back then.

In today’s case, receiver Aurora Cassirer is a heavy duty lawyer whose job it is to unravel these mysteries. The Scorsese matter–she says his film company should pay back $600,000–won’t be the last. And it’s not a slam dunk either. Scorsese may argue that he lost money with Starr, or found his accounting to be snarled up.

Cassirer will be making more of these moves, believe me. It’s her fiduciary responsibility.

She’s also going after money Starr deposited years ago on a $14 million apartment. So hold on. As we always say, more to come.