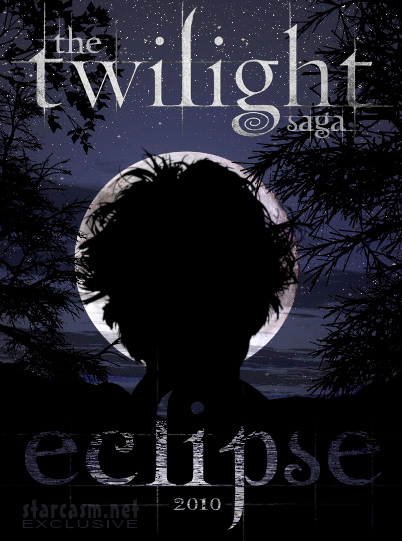 What is more popular, goofy kids who break into song or teen vampires?

If you answered “goofy kids” you’d be right. According to hitsdailydouble.com, the new “Glee” CD — with the sexy title “Journey to Regionals”– outsold the new “Twilight” soundtrack by 3,000 copies. Let’s say “Glee” eclipsed “Twilight.” With 158,000 copies to 155,000 for “Twilight, ” the TV kids hit number one on the charts.

“Glee,” turns out to be a big deal as a seller of songs, even as an EP. Yes, this album only contains six songs! “Glee” is certainly a boon for the writers and publishers of big commercial songs. The new “Glee” EP contains covers of four songs by Journey, all warhorses: “Faithfully” and  “Don’t Stop Believin,” “and a medley of “Anyway You Want It” and “Lovin’ Touchin’ Squeezin’.”  (That’s three tracks total.) It’s a successful packaging job for Columbia Records, the label on which “Glee” issues its CDs and for whom Journey records. Wow!

The other songs on the EP are a cover of “Over the Rainbow,” Queen‘s “Bohemian Rhapsody,” and Lulu‘s “To Sir with Love.” They are the only non-Journey songs.

What is it about “Twilight”? The movies are such a phenom, but the CD sales never really reflect that. Maybe it’s because the music is so much more interesting than “Glee.” (Ick.) “Eclipse” contains tracks from Muse, the Black Keys, Band of Horses, Cee-Lo, Florence and the Machine, and The Dead Weather.

In the old days, this would have been like the difference between a record from “The Andy Williams Show” vs. “Hullabaloo.” You wouldn’t want to be caught with the former. Kids, if you can watch rock and roll with your parents, something is wrong. I’m just sayin’…