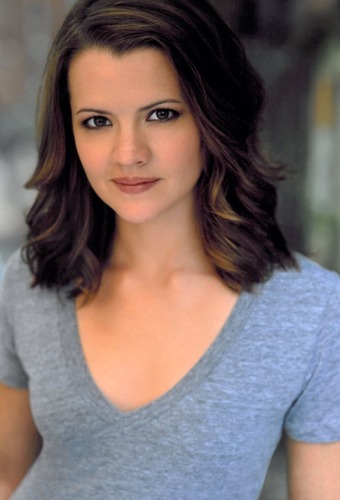 It does look as though Daniel Radcliffe has found a co-star for his 2011 “How to Succeed in Business Without Really Trying.”

I am told that newcomer Rose Hemingway (not a relative of Ernest) has been chosen to play Rosemary to Radcliffe’s Finch in the musical revival. The show will be directed by choreographer Rob Ashford, who made his directorial debut last night in “Promises, Promises.”

Sources say Hemingway gave an extraordinary reading of the role in the workshop and auditions. The last person to play Rosemary was Sarah Jessica Parker. The original, of course, was the great Michele Lee, on Broadway and in the film with Bobby Morse.