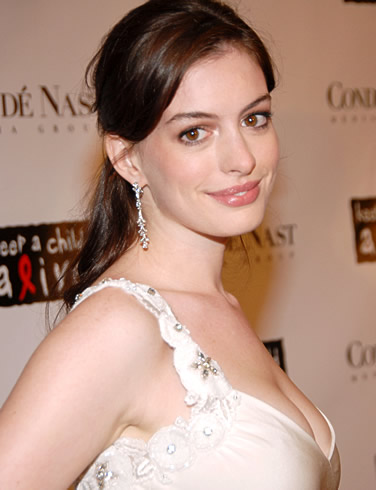 David O. Russell is hot right now thanks to “The Fighter” — totally set for the Top 5 Best Picture picks along with “The King’s Speech,” “Social Network,” “Toy Story 3,” and “127 Hours.”

Now I’m told that Russell’s next big project will likely be “The Silver Linings Playbook,” based on the novel of the same name.

Anne Hathaway has quietly signed on for this one. And now the word is that Bradley Cooper is being wooed for the male lead.

The novel, by Matthew Quick, is about a former high school history teacher who gets out of a mental hospital and is placed in the care of his mother. His goal is to win back his ex wife.  But he winds up in a romance with a kooky neighbor who also has mental problems. With Hathaway and Cooper set, all The Weinstein Company needs to cast is Cooper’s mother. Here’s my candidate: Jane Fonda.

Maybe one day Russell will get to finish the movie he was forced to abandon two years ago, “Nailed,” with Jake Gyllenhaal, Catherine Keener, James Marsden and Jessica Biel.

All that wasted talent sitting in film cans because of greedy, petty producers.