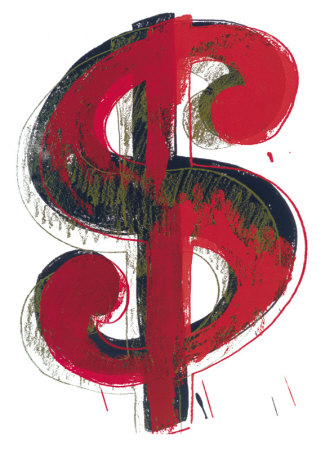 The Ken Starr scandal is going to be far reaching and affect not just big name celebrities but plenty of small investors.

One producer of more than two dozen “classic” films of the modern era met with Starr, his financial manager, last Wednesday, the day before Starr was arrested. The producer’s elegant wife was also at the meeting.

“Everything was fine, we had a nice time,” the wife told me yesterday. “He didn’t show any sign of trouble.”

And yet, the next day Starr was arrested by government agents after the SEC filed a massive fraud complaint against him in Manhattan Federal Court. The SEC puts the value of Starr’s misbehavior at $30 million.

Many news organizations have the names wrong of Starr’s victims. This couple’s name has not yet been revealed. There will be more like them.

The couple is visibly shaken. “Is it possible it was just a mini Ponzi scheme?” the wife asked me.