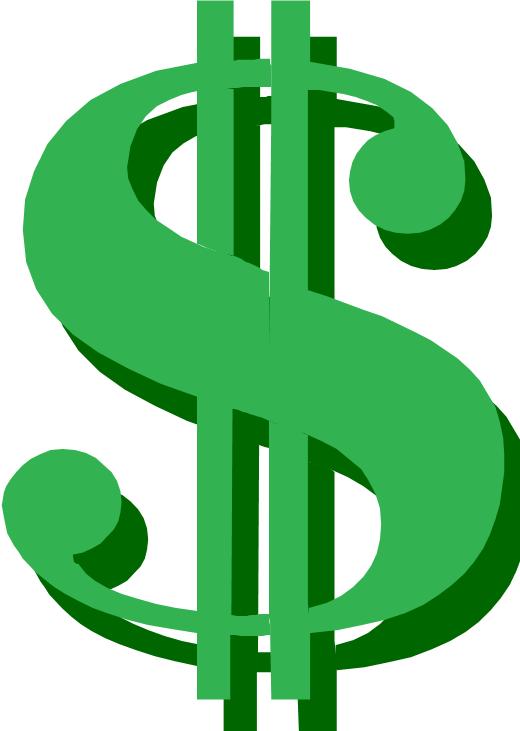 Ken Starr--not the Ken Starr from Whitewater–has been charged by federal prosecutors with a $30 million Ponzi scheme.

Starr is a money manager for dozens of Hollywood names. Sources tell me this investigation has been proceeding for some time, with many of his former clients settling cases with him to get their money back before Starr was hauled away in handcuffs today.

One of his victims was Joan Stanton, the original voice of Lois Lane on the radio. Stanton is also the now deceased widow of Volkswagen magnate Arthur Stanton. In 1987, Joan Stanton inherited $87 million from her husband. By the time she died, little of it was left. Starr was her financial adviser.

Joan Stanton’s heirs wound up settling with Starr, I am told, in a backstage Upper East Side money scandal that was little publicized when it was first discovered.

But in 2008, Stanton’s family sued Starr. What proceeded from there was an official investigation. Names of Starr’s clients include Mike Nichols and Diane Sawyer, Uma Thurman, David Blaine, and literally dozens of other celebrities.

Starr has always been a steady presence on the social scene, regularly attending premieres and award shows with his second wife, Diane Passage, a former pole dancer and stripper from the famous gentleman’s club Scores. The couple is also known for throwing their own lavish parties. Starr is also a regular at Michael’s, the Manhattan lunch spot for the A list.

When it’s all sorted out, you can expect a stunning list of recognizable names whom Starr allegedly bilked. It’s all of the New York glitterati who trusted him. Actors, directors, writers, producers. Henry Kissinger and Caroline Kennedy are also on his list of clients.