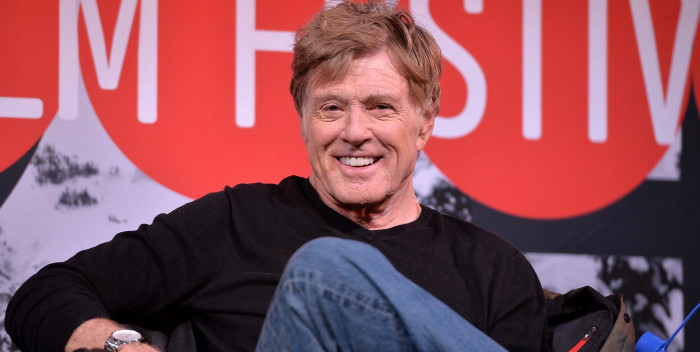 The Sundance Film Festival re-opened on Thursday, for the first time 2020. Sundance is located in Park City, Utah, and was the brainchild of Oscar winning actor-director-producer Robert Redford. He created it in the early 80s literally from nothing.

But this year, for the first time, there was no sign of Redford on opening night. He was there in January 2020, but he hasn’t been seen much in the last couple of years. Redford experienced a crushing blow in October when his son, Jamie, tragically died of cancer. He was 58.

Redford is 86 years old, which seems unbelievable to us and probably to him. His screen presence was always the epitome of youth. One of the thrills over the years at Sundance was seeing Redford at the opening of each festival. He would appear at the Eccles Theater at the 6pm screening and give a talk, often about politics or the environment, always very liberal and right minded. They were always brilliant and set the tone for the rest of the festival.

That ship may have sailed now. In all the reports from opening night I see no mention of him. Also, on social media many people seem surprised to discover that he created Sundance at all. There should really be mandatory reading of the history of the Festival so everyone knows his massive accomplishment.

Here’s hoping Redford is at home, comfortable and warm, staying away from crowds, and reveling in the knowledge Sundance continues as a tribute to him.

I am doing the festival virtually this year, seeing films online. My first reviews will appear beginning tomorrow.