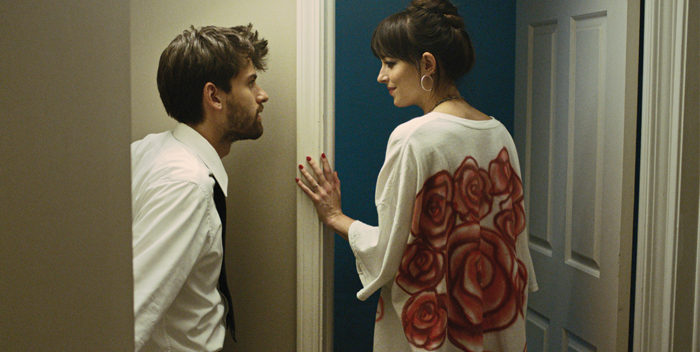 New York is getting a big new movie production this week.

In “Daddio,” Penn plays a cab driver who picks up Johnson at the airport. The whole movie is about them sharing life stories. It’s unclear if others will be cast, but we’ll keep our ears open. Johnson had a big year in 2022 herself. She starred in “Cha Cha Real Smooth,” Cooper Raiff’s great indie film that Apple seems to have forgotten they paid a record $25 million for. Sean Penn, also, is fairly well known. You may have seen him before.

PS Production designer for “Daddio” is twice Oscar nominated Kristi Zea, whose insane list of credits includes “Goodfellas,” “The Departed,” and currently “The Watcher.” So at least you know the movie’s going to look great!