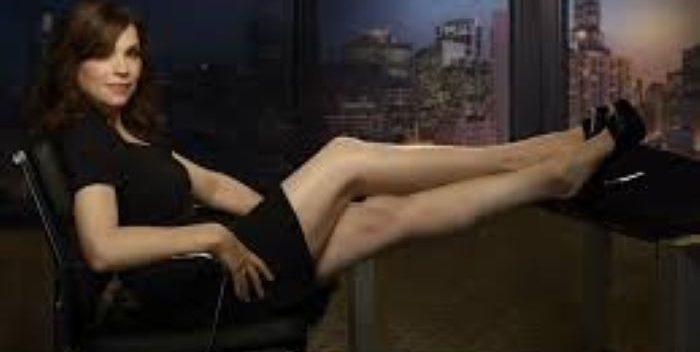 The star of “The Good Wife” and “ER” is returning to series TV next year, I am told.

Margulies will star in a series called “The Long Shot” or “Longshot” — still unclear. She will play a professional gambler.

The paperwork is just drying, but I love this idea. She is a perfect combination of sexy and steely. Right now Margulies is a special guest on “The Morning Show.” She did a great stint on “Billions.” She also appeared with Bryan Cranston in the hit movie, “The Upside.”

Julianna has won three Emmy awards, a Critics Choice Award, a couple of SAG Awards for acting. That’s pretty impressive. She will not be a long shot for more of these once the new series kicks into gear.

More details to come. Just watch this story get cherry picked across the internet.