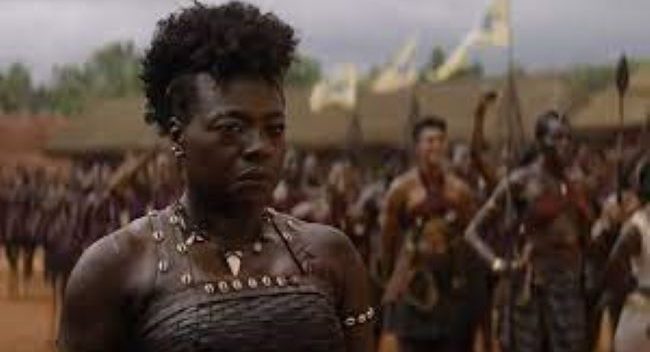 Things are not going easily for “The Woman King.”

The Viola Davis starring film directed by Gina Prince Bythewood has great reviews. On Rotten Tomatoes, critics are at a huge 95% and audience score is a 99.

But in real terms, the box office is suffering. After making $19.5 million over the weekend, “The Woman King” has had a rough go of it. Monday was down 72% from Sunday. Tuesday recovered a little, up 47%. But Wednesday saw a 37% downturn The total now is just under $24 million.

Tonight, “Don’t Worry Darling” which has mostly negative reviews but lots of publicity, launches previews. The power of Harry Styles’ fans will be measured, as well as the legs of “The Woman King.”