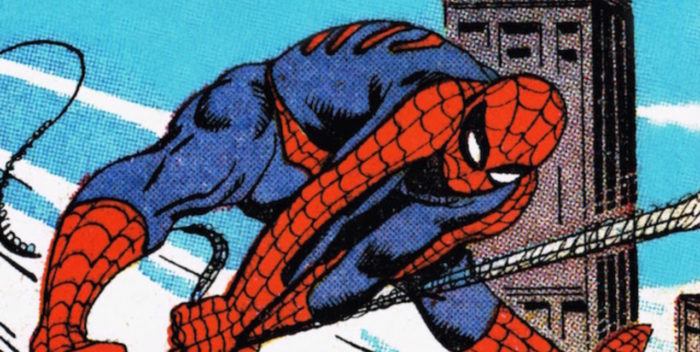 The much touted Gina Prince-Blythewood film took in just $1.7 million last night at 3,271 theaters. That’s just $520 per screen. Ouch! You could tell from the seat maps at major AMC theaters across the country that there was no enthusiasm for the much praised Viola Davis action film. Sony simply failed to make it exciting in any way.

Now comes the actual weekend, so word of mouth should be good enough to lift the numbers. But if Sony had any Oscar expectations other than Viola for Best Actress they’d better turn on the charm fast.

It wasn’t a great night for the studio. They still have an expanded “Spider Man No Way Home” in 3,215 theaters in re-release. Why? Last night the webslinger made just $19 per screen. Nineteen dollars. You’re not misreading this. That’s like one and a half people per screen! Indeed, all of Sony’s other releases made less than $100 per screen last night including “Bullet Train” — $87. They’d better sell a lot of Walkmen! (You’re too young, you don’t even know what they were.)