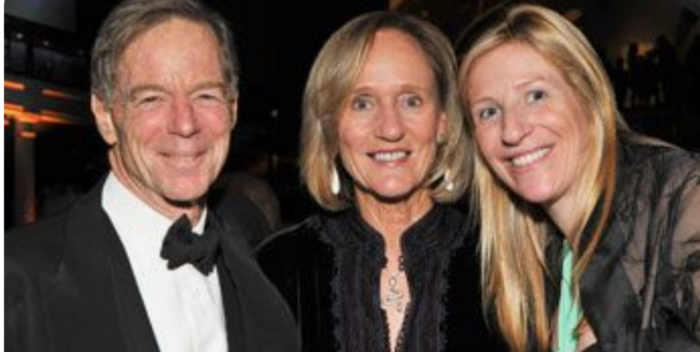 This is a tough one. I’ve known John Eastman a long time. He was one of the smartest, kindest, and best people I met over the years covering the music business. He died on Tuesday at age 83 after a short fight with pancreatic cancer.

John was the brother of Linda Eastman McCartney, Paul’s first and famous wife. His father, Lee, was something of a genius and he groomed John to take over as lawyer and consigliere for Paul. John steered Paul through the Beatles’ break up, his solo career, and all the Beatles ventures that have come through the years.

It was John Eastman who welcomed me as a reporter, and explained a lot of what was going on to keep it all in focus. But John was also a great family man, low key, soft spoken and often compared to Robert Redford in looks.

Paul posted a tribute to John on social media, which is below. He wrote: “Words can hardly describe his passion for life and our affection for this amazing man.” My condolences to John’s family and his enormous circle of friends. May his memory be a blessing.

My dear brother-in-law, John Eastman, has passed away. Having known each other for over 50 years it is an extremely sad time for me, and our families.

John was a great man. One of the nicest and smartest people I have had the good luck to have known in my life. pic.twitter.com/Zgjkpa4H2b