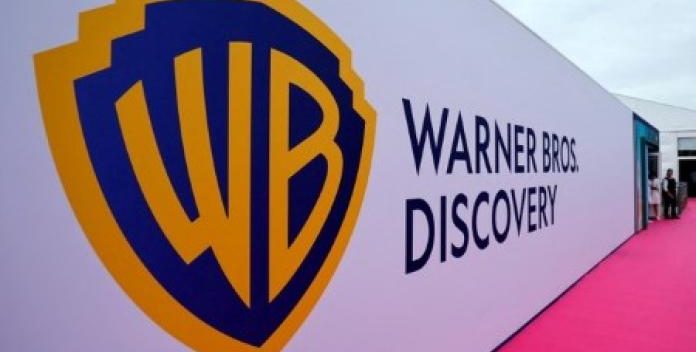 The Warner Discovery call is now in the Q&A section. The biggest takeways so far are that HBO Max will not disappear, as I reported yesterday. HBO Max and Discovery Plus will be combined, however. On the subject of “Batgirl,” David Zaslav said: “Our job is to protect the DC brand.” He said the focus is on quality. we won’t release a movie unless it’s ready.” He added: DC is something we can make better.” Warner Discovery will turn DC into a studio a la Marvel with a 10 year plan.

Zaslav praised the HBO team, calling Casey Bloys a “unicorn.” He emphasized: “We embrace and support HBO Max…HBO Max is the centerpiece of our streaming platform.”

But clearly “Batgirl” fell short not just as too big vs too small but just not good. It’s rare when a studio looks at a finished product and admits failure. I wish they did it more often!

There was no discussion of layoffs, as feared. But that doesn’t mean there won’t be any…

The fun begins at 4:30pm Eastern. Warner Discovery stock closed slightly up today at $17.48 which is nice but well below its high of $31 a year ago. David Zaslav and Discovery bought WarnerMedia from ATT , the deal closed April 8, 2022. We are far from the halcyon days of Time Warner when content was king, HBO was the crown jewel, CNN was revered, and so on. We’re new territory here.

The big question — will HBO Max disappear? As I reported yesterday

“We will fully embrace theatrical.”

Streaming: HBO Max and Discovery Plus under one entity

Operate as one company with one mission. Combined enterprise. HBO, WB, et al we are stronger together.

“House of Dragons” biggest campaign in our history.

JB Perrette took over the call.

Over paying and over investing in content– we don’t believe in this.

Ad free and ad lite: Combination of HBO Max and Discovery Plus. They are distinct in their appeal. The two services are different.