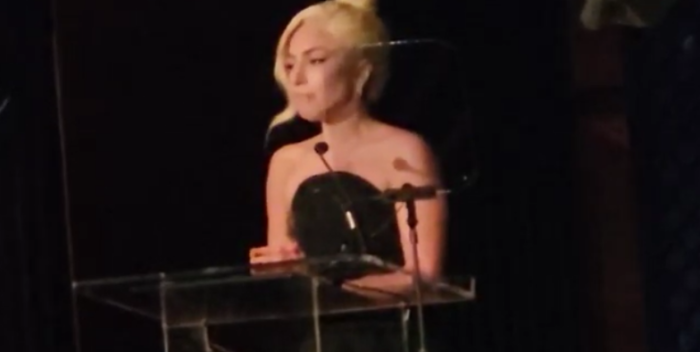 Lady Gaga’s next movie role is as Harley Quinn in the “Joker” sequel. The movie will be released in October 2024.

Lady G is so happy she’s “in heaven” and said so posting a cute video of her and supposedly Joaquin Phoenix dancing cheek to cheek.

I love G’s acting but I feel a little bad for Margot Robbie, who has been brilliant as Harley Quinn in other movies. But I guess she’s part of another multiverse.

“Joker 2: Folie a Deux” is announced on the same day as DC Comics parent company Warner Media/ Warner Discovery is about go through a corporate earthquake. Also, the “Batgirl” debacle.