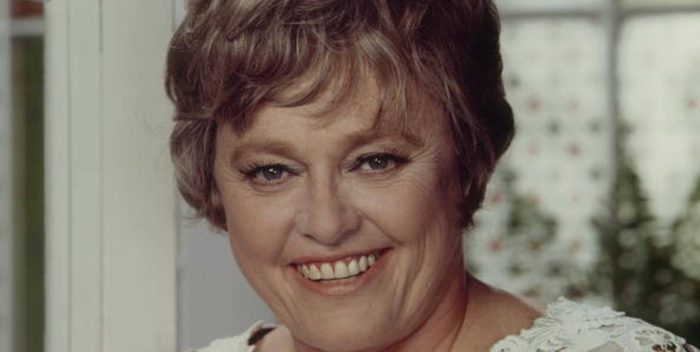 Pat Carroll has died. The earthy actress with a roaring laugh was also a drama star as well. I cannot forget seeing her in 1980 at the Provincetown Playhouse in Greenwich Village as the star of a woman show called “Gertrude Stein Gertrude Stein Gertrude Stein.” She won the Drama Desk Award for Best Actress. (She won a Grammy award for the play’s recording.)

Carroll was a fixture on TV through the 60s, 70s, and 80s. She won an Emmy Award in 1957 appearing on Sid Caesar’s “Caesar’s Hour” and was nominated again the next year. Her career was comprehensive and long lasting. In 2001, she was nominated for an Independent Spirit Award in the movie “Songcatcher.” In 2005 she had a recurring role on NBC’s “ER.”

With all those credits — she was a regular on the classic “Danny Thomas” show in the early 60s (her character, Bunny Halper, was somehow related to the “Dick Van Dyke” show characters with the same last name), Pat Carroll is being remembered today for being the voice of Ursula in “The Little Mermaid.” Okay.

Condolences to her family and friends. She will be sorely missed and fondly remembered.