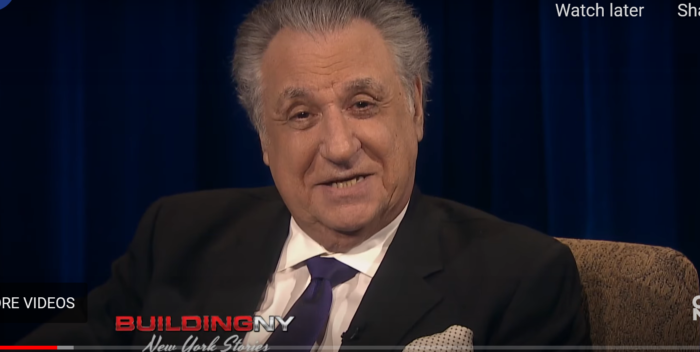 Frankie Valli has posted news to Instagram that the great comic and member of the real Friars Club, Stewie Stone, has passed away at age 88.

Stewie suffered from Parkinson’s Disease. When I spoke to his wife recently, she told me was in declining health. Condolences to their family.

There are only a few towering giants of the Friars Club left in retirement, like Freddie Roman and Dick Capri. Most, including my hero, Alan King, are now sadly gone.

Stewie was a little like Billy Crystal’s “Mr. Saturday Night” character, a Catskills comic who worked the clubs, the cruises, was very funny but never made it big time on TV and the movies. He was a comic’s comic, and much beloved and appreciated.

Watch Stewie talk about his career below, and see Frankie’s tribute.