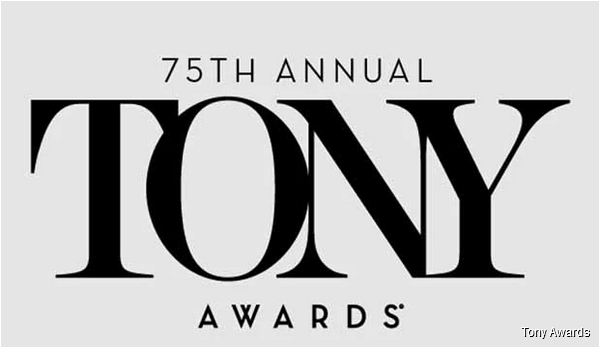 Think the Tony Awards are boring? Not tonight. When the show kicks off on CBS at 8pm, Paramount Plus at 7, it’s going to be a night of amazing performances and close, close races.

The biggest race will be in Best Actor in a Musical. Hugh Jackman from “The Music Man” is pitted against Billy Crystal from “Mr. Saturday Night” and Myles Frost from “MJ The Musical.”

There’s also a big question mark hanging over Jaquel Spivey, newcomer and lead from “A Strange Loop.” If Spivey wins, there will be gasps in the audience at Radio City Music Hall. A Spivey win would pave the way for “Loop” to win Best New Musical, which also be a jaw dropped. “Strange Loop” is by no means mainstream fare.

What Broadway needs today is a big shiny populist hit, that’s for sure.,

At the same time, we’ll see the face off of Jackman’s “Music Man” and Patti Lupone’s company from “Company” for Best Revival of a Musical. Just the showcases of these shows alone on the Tonys will be exciting. Whichever show wins the title will benefit greatly. I could see Jackman take Best Actor and “Company” get Best Revival. We’ll see.

One slam dunk should be Lupone as Featured Actress in a Musical. The statue is hers to lose.

So stay tuned tonight. It’s going to be quite a show. And I’ll be tweeting from @showbiz411 all night!