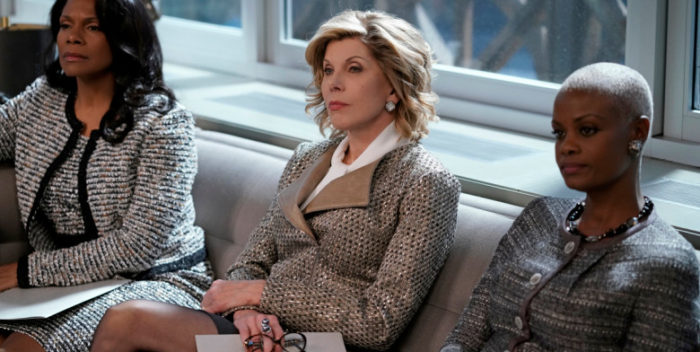 “The Good Fight,” an extension of “The Good Wife,” is ending its run on CBS All Access or Paramount Plus after its sixth season this fall. I see the show’s producers have given interviews saying why they’re wrapping up. But the story I reported on March 9th is the real reason. The show’s long time showrunner was ousted in the middle of directing the first new episode of the 6th season. “The Good Fight” has been loaded with HR issues, I was told.

Otherwise, the Kings would have continued for more seasons.

As for the great Christine Baranski, she’s playing the role of Diane Lockhart for 13 years. That’s an amazing run. She’s already got one season in of “The Gilded Age” and another coming. And she always has movies and theater awaiting her.