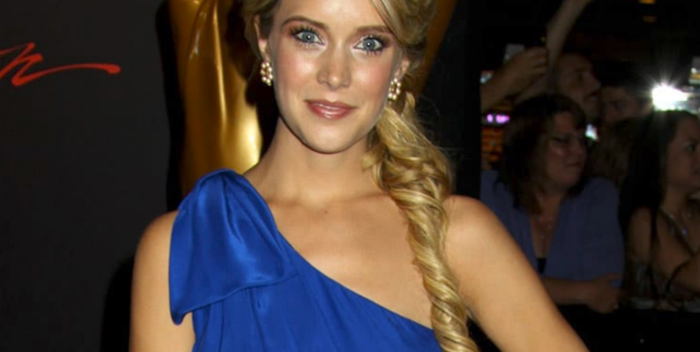 This is very sad news.

Marnie Schulenburg was really a bright light on “As the World Turns” during the last three years of its five decade run. Now there are reports she’s passed away from stage 4 metastatic breast cancer just before her 38th birthday.

Schulenburg was in the same generation of “ATWT” actors as Billy Magnussen, who’s gone on to a big career since then. In 2010 she got a 2010 Daytime Emmy nomination for Outstanding Younger Actress in a Drama Series.

Condolences to her husband and family. She leaves behind a a two year old daughter named Coda.