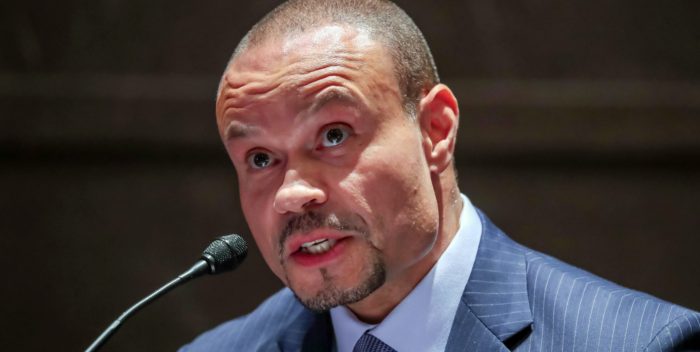 These tomes must be coming from some crazy publisher, right?

But within Post Hill Press there’s an even more over the edge out there imprint called Liberatio Protocol. The company is the brain damaged child of Dan Bongino, very right wing Fox News host and nutty radio host. I am not kidding. Bongino has been suspended permanently by You Tube for disseminating false information about COVID. But he still has a book imprint at S&S.

Bongino’s efforts to restore Donald Trump to power were chronicled in The New Yorker last December. S&S should really be embarrassed. But they obviously think there will be people to fork over $28 for this junk.

In November they’ll publish the book by Hunter Biden laptop repairman called “American Injustice: My Battle to Expose the Truth.” In today’s NY Post John Paul Mac Isaac — now an “author” — has sold an excerpt from the book along with “incriminating” pictures he took from Hunter’s laptop.

You’d think the whole laptop saga wouldn’t merit more than a tabloid article. But Liberatio Protocol has managed to somehow stretch this non-story into 256 pages. It will be featured in bookstores under Tawdry Garbage.

And S&S? I’m sure all their fine literary authors have no idea that Liberatio Protocol exists. Now they do. Alice Mayhew is rolling in her grave.