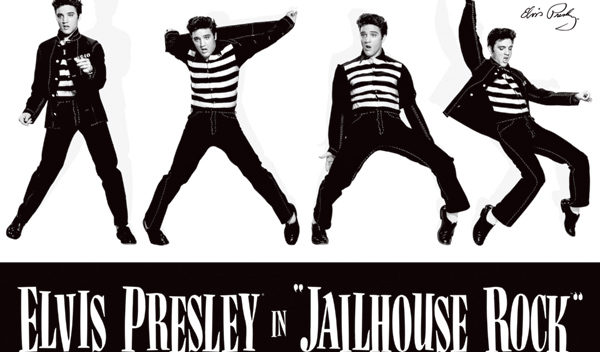 She posted to Facebook yesterday a message giving her endorsement. Priscilla has a financial stake in the movie at least because its success will resonate with Graceland visitors and merch buyers and the playing of Elvis’s music everywhere. If “Elvis” is a hit — and it sure seems like it will be– Priscilla and Lisa Marie’s cash registers will be ringing loudly. And they need it after many financial disasters.

For those curious about the new film ELVIS, Baz Luhrmann, the director, provided a private screening for me and Jerry Schilling at Warner studios recently. This story is about Elvis and Colonel Parker’s relationship. It is a true story told brilliantly and creatively that only Baz, in his unique artistic way, could have delivered. Austin Butler, who played Elvis is outstanding. Halfway through the film Jerry and I looked at each other and said WOW!!! Bravo to him…he knew he had big shoes to fill. He was extremely nervous playing this part. I can only imagine. Tom Hanks was Col Parker in this film. What a character he was. There was two sides to Colonel, Jerry and I witnessed both. The story, as we all know, does not have a happy ending. But I think you will understand a little bit more of Elvis’ journey, penned by a directer (*director) who put his heart and soul and many hours into this film.