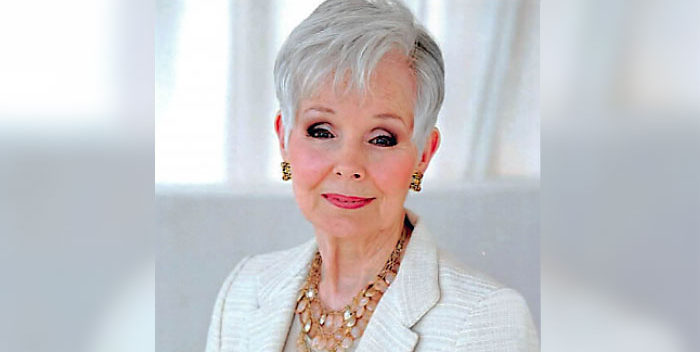 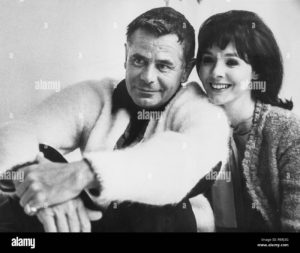 Very sad news: Kathryn Hays, who played Kim Hughes on “As the World Turns” from 1972 til the show’s last episode in 2010, has died at age 87. She was immensely popular first as a heroine and then as a matriarch. Hays played the character with wit and humor, and was legendary for calling her favorite people on the show “Toots” on screen.

When Hays came to “As the World Turns” she already had a long resume and was famous to “Star Trek” fans for an  episode called “The Empath.” Other credits included “Hawaiian Eye,” “Dr. Kildare,” “Route 66,” “Bonanza,”and “The Man from U.N.C.L.E.” Hays also appeared in three Broadway productions. She came to the soap opera in 1972 after famous Hollywood marriage, to movie star Glenn Ford, from 1966 to 1969. (Sadly, he suffered from alcoholism and depression.)

In a statement, ATWT co-star Don Hastings, who played her husband, Bob Hughes, from 1985 to 2010, said, “Our relationship as Bob and Kim was as close as Kathryn and my relationship, except we were not married. We were more like brother and sister and we were great friends. Our biggest squabble was that she always wanted to rehearse and I wanted to take a nap. This is a huge loss to all who knew her.”

In the 1980s, Meg Ryan played Hays’s stepdaughter and Julianne Moore played her daughter on the long running soap.

Hays had been living near her daughter and her family in Illinois during the pandemic, but died where she’d lived for decades in Fairfield, Connecticut.

Hays, Hastings, and Eileen Fulton and all the stars of the Procter & Gamble New York based soaps live on, on YouTube. Hays will always be remembered fondly.