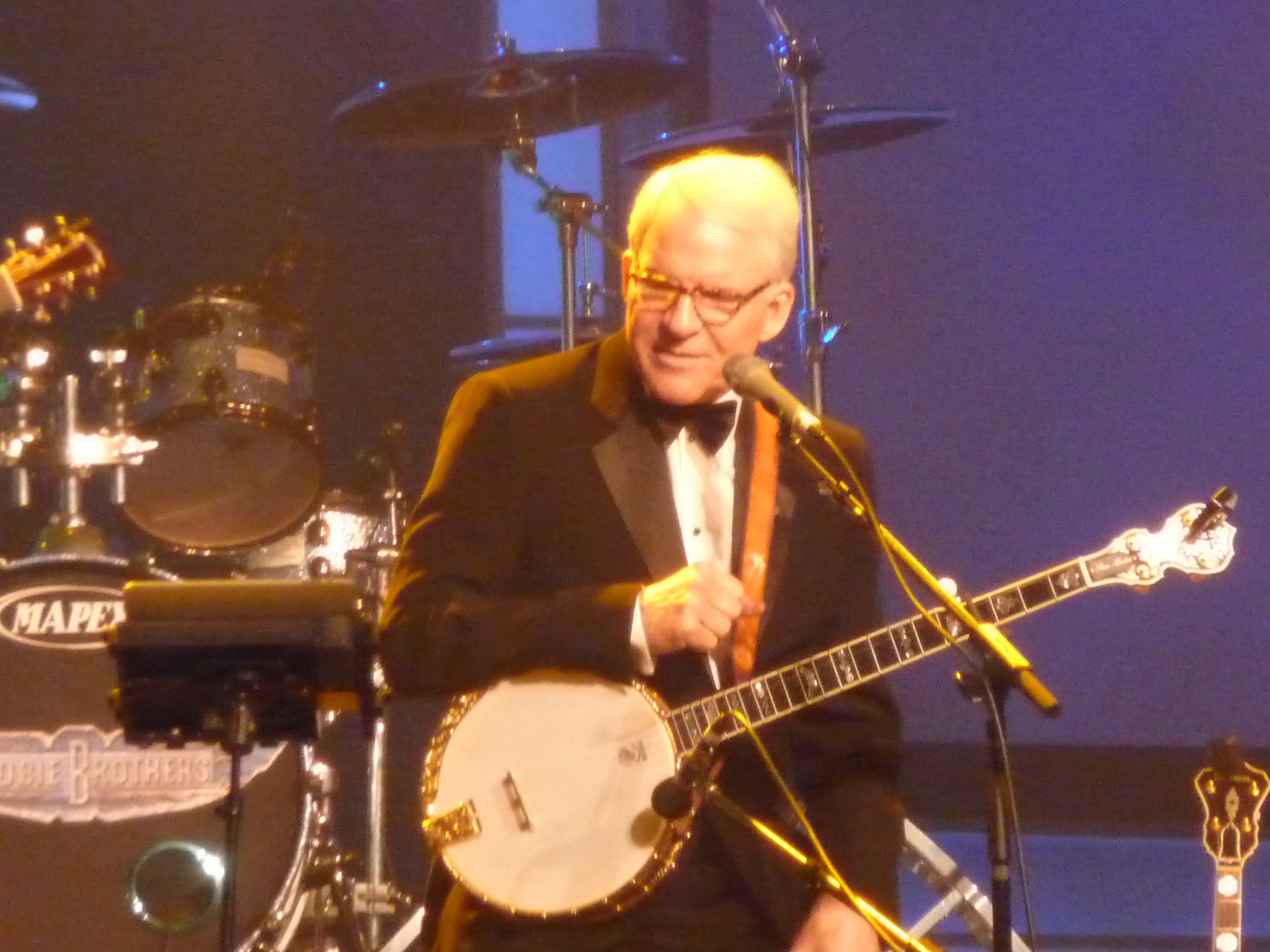 Next Saturday March 26th, dozens of stars will participate in a 10 hour telethon to benefit the war torn country.

“Stars in the House for Ukraine” will air live on Saturday, March 26th from 12:00pm ET – 10:00pm ET. It can be viewed and listened to on starsinthehouse.com, Stars In The House YouTube channel, as well as SiriusXM Stars109.

In addition to the celebrity guests singing and reading donations, the event will also feature Ukrainian citizens who will be speaking and performing, including Ukrainian actor Oleg Karpenko, a Ukrainian theatre and film actor who co-starred with President Zelensky in “Servant of The People.”

“For almost 90 years, the International Rescue Committee (IRC) has been responding to the world’s worst humanitarian crises. In Ukraine and Poland, IRC mobilized quickly to assist the vulnerable and displaced by war that privileges impunity and autocracy over accountability and self-determination,” says David Miliband, President and CEO of IRC. “We are grateful to James, Seth, and everyone who will be joining this special 10-hour Stars in the House marathon to draw attention to the needs of those affected by the war in Ukraine, and to give audiences around the world a way to help.”