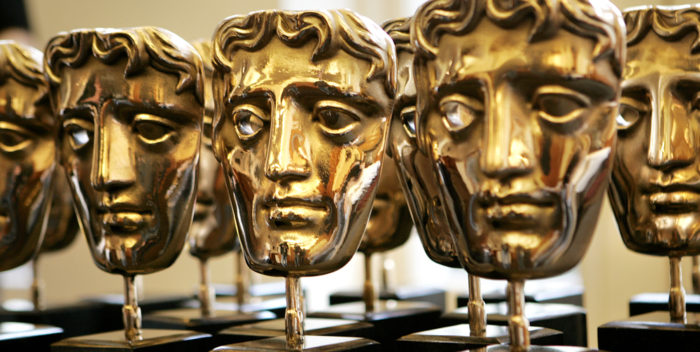 The BAFTA Awards are going on in London.

They are meaningless in relation to the real Oscars, but fun anyway.

Best Picture: “Power of the Dog”

Best Actress: Joanna Scanlan ‘After Love’ Brit movie none us know a thing about.

“Dune” has picked up four craft awards including cinematography and score.

“West Side Story” got the casting award for Cindy Tolan.

“Drive My Car” is best film in a foreign language.